The DΨvil in the dΨtail: RT reports that the US government wrote a pop song to brainwash Central America to deter immigration.

.” It’s about a freight train that migrants often brave from South Mexico up to the US border, with the hopes of crossing – often illegally. People are kidnapped, raped, robbed, and murdered on the train. The song warns of the dangers of taking the train to illegally emigrate. Like most pop songs, it’s completely manufactured. Unlike most pop songs, it’s manufactured by the US government. More specifically, it’s part of US Customs and Border Protection’s Dangers Awareness Campaign, and it was commissioned to deter South Americans from making the trek to the US border. The Resident discusses how pop songs are all kind of “prop” songs in the end. 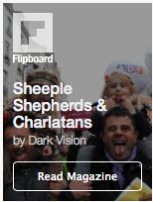 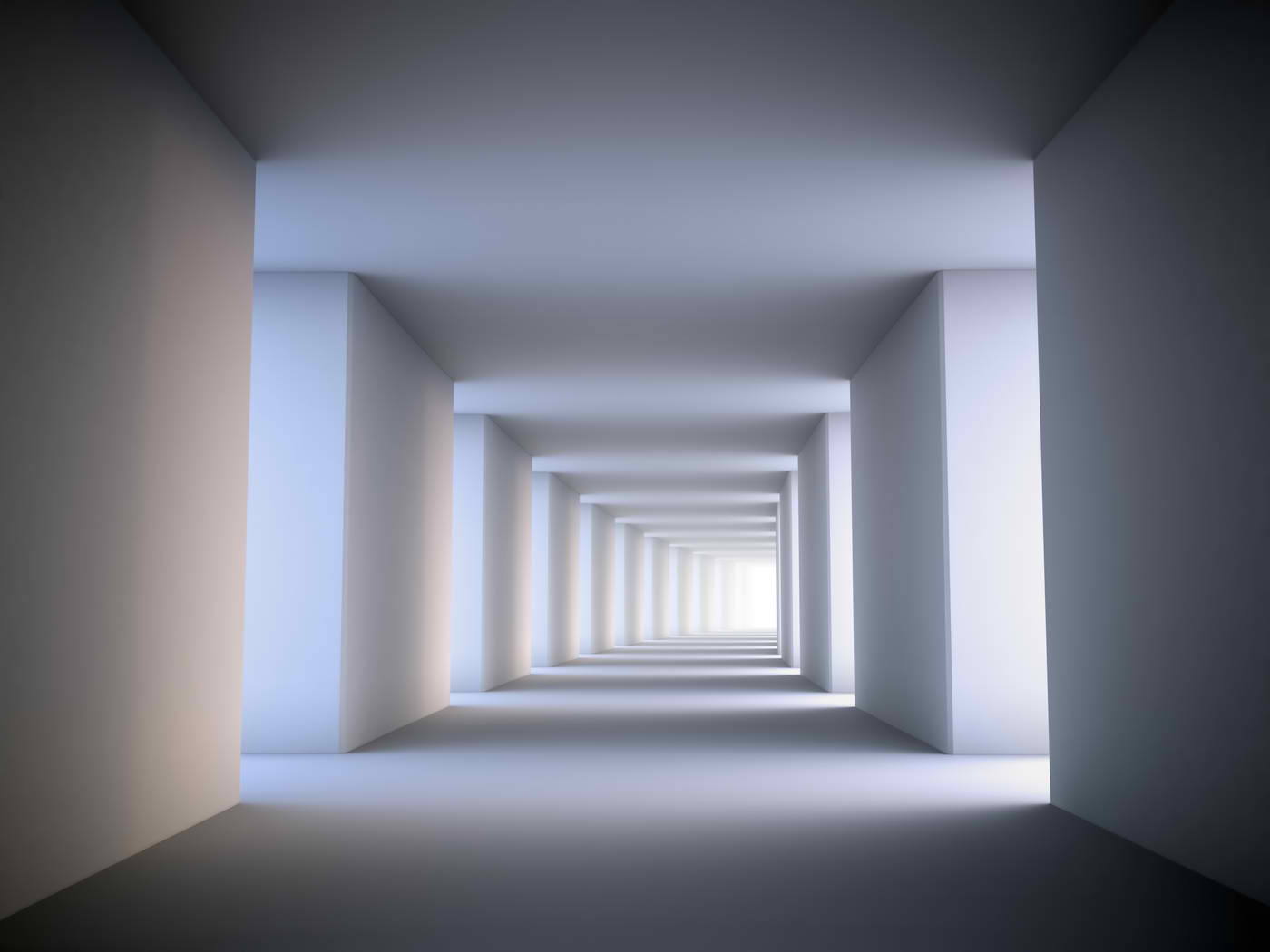 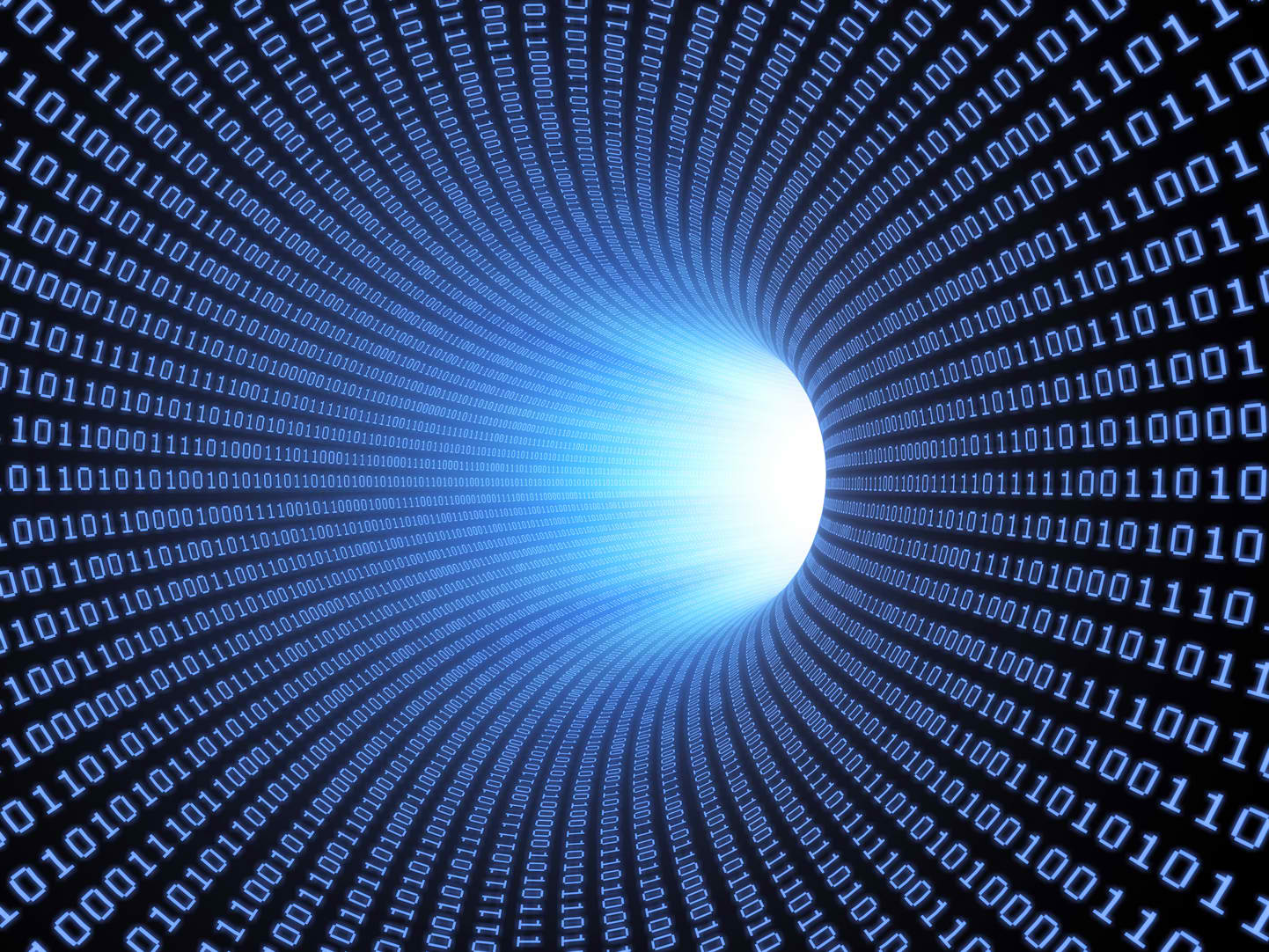 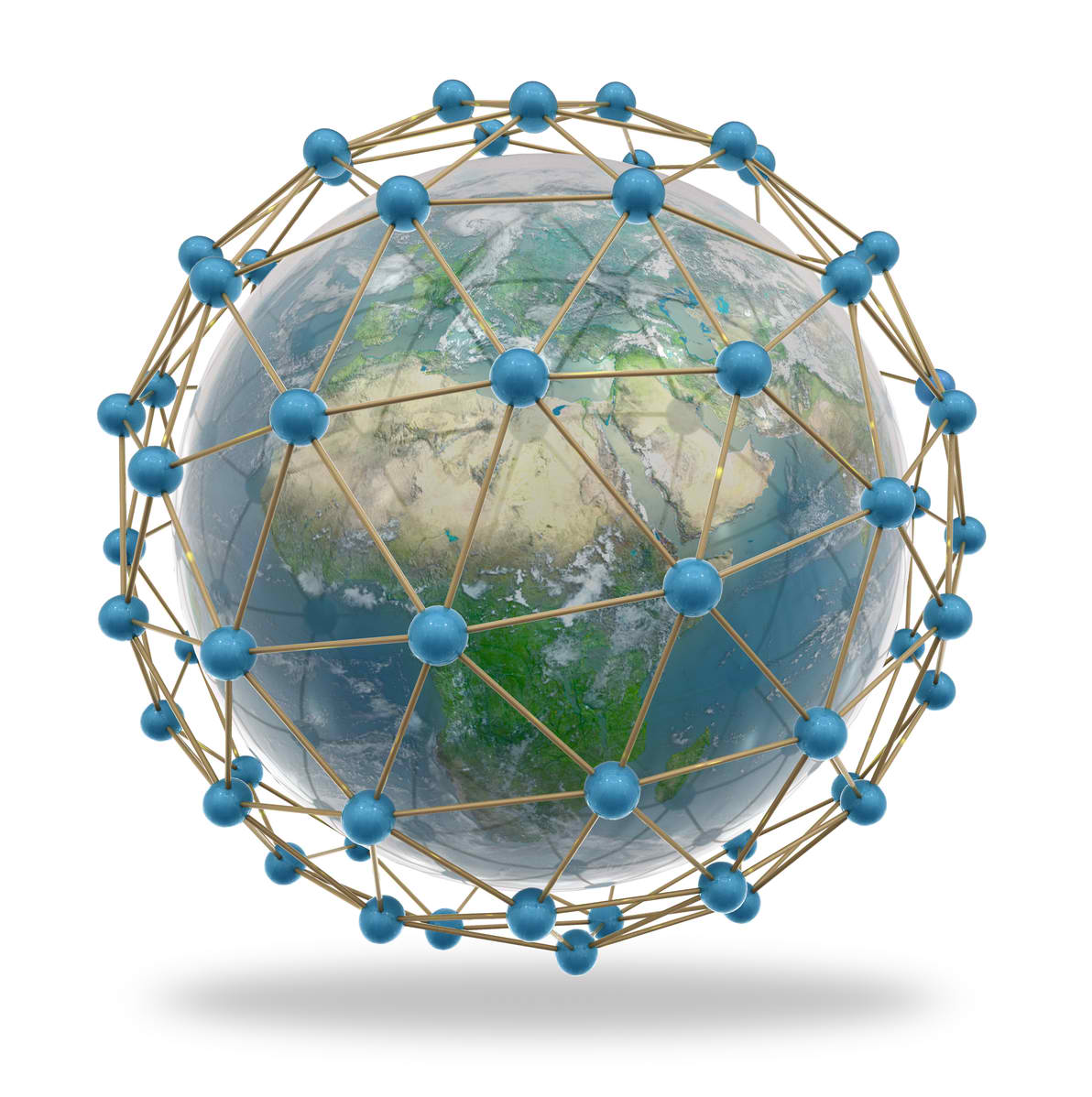