Sixty-five years after a UFO allegedly crashed in Roswell, New Mexico, a retired Air Force official has spoken out to say that not only did the shocking incident really happen – but it happened twice.

Lt. Col. Richard French, who served in the military for more than 27 years, was in Alamagordo, New Mexico, in 1947, when an unusual object fell from the sky and crashed to the ground in Roswell.

Military authorities issued a press release after the shocking incident, saying: ‘The many rumours regarding the flying disc became a reality yesterday when the intelligence officer of the 509th Bomb Group of the Eighth Air Force, Roswell Army Air Field, was fortunate enough to gain possession of a disc.’

Scroll down for video

But, just 24 hours later, the military retracted their earlier statement and claimed the object they had first thought was a “flying disc” was a weather balloon that had crashed on a nearby ranch…
http://www.dailymail.co.uk/news/article-2184586/Roswell-incident-There-TWO-UFO-crashes-Roswell-says-Air-Force-official.html
Shared using News360 for the iPad. Learn more at http://news360app.com 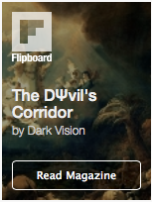 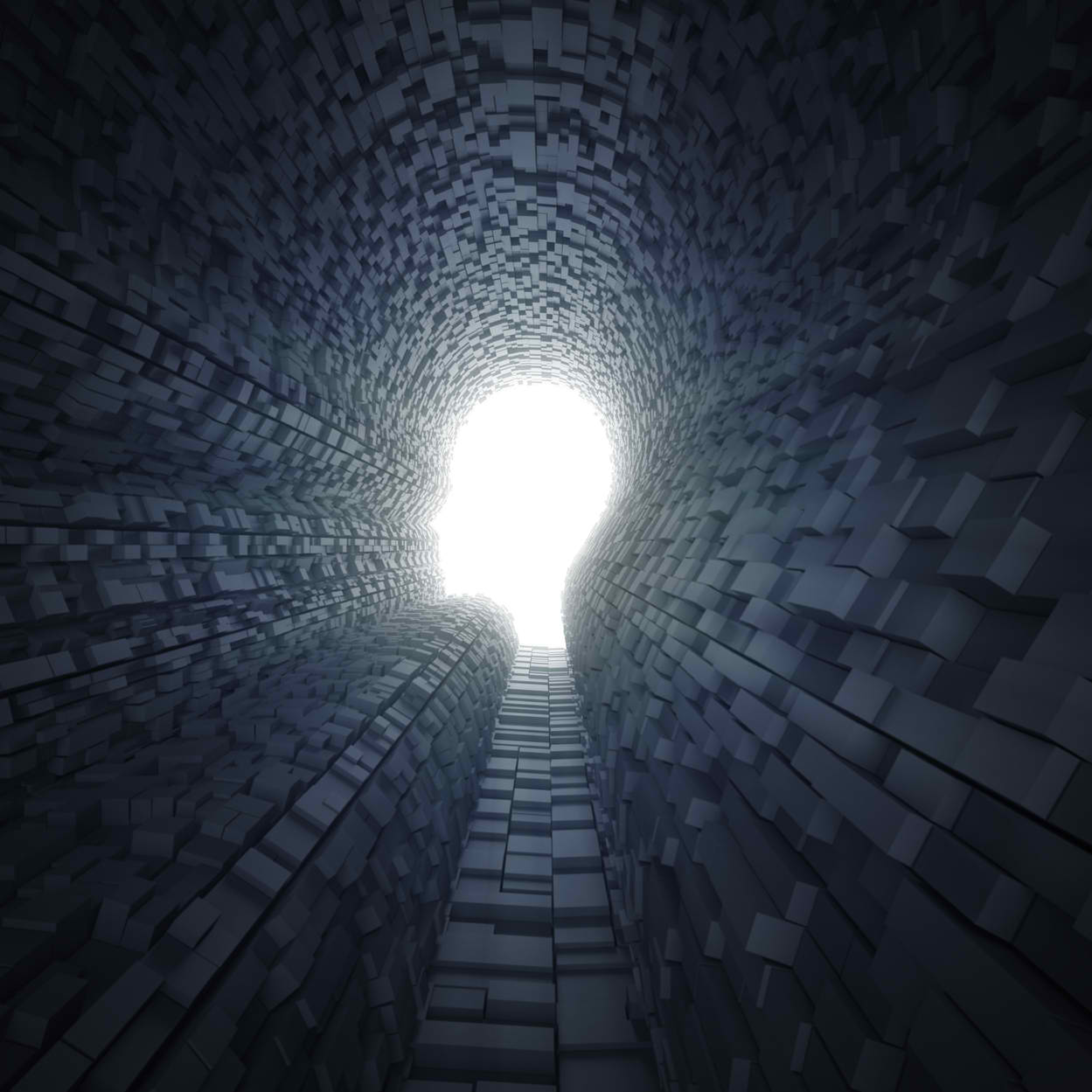